What does Brexit mean for e-commerce in Europe?

Fresh off the back of an eventful evening in British politics we are still none the wiser on what Brexit will look like. Last night in the House of Commons, British MPs voted against Theresa May’s deal, and a no-deal Brexit is suddenly looking like a very real possibility. But what would a no-deal scenario mean for e-commerce in Europe?

Let’s not beat around the bush. E-commerce is bigger in the United Kingdom than anywhere else in Europe. 93% of Brits shop online spending an average of €942 per person annually (PostNord, E-commerce in Europe 2018).

Being a nation of online shopping veterans, the UK are not afraid to use e-commerce to make purchases overseas. 52% of overseas e-commerce orders from British customers are to the United States and China. However they still spend a significant amount in the European Union. Most notably, 9% of their overseas purchases come from Germany (PostNord).

Residents from the European Union also like to shop at British webshops. In fact PostNord name Britain as the second most popular e-commerce destination for European shoppers after China.

If the UK leave without a deal, e-commerce orders going in and out of the United Kingdom could be disrupted. These orders would be subjected to customs checks at the border, leaving shoppers waiting longer for their parcels.

These delays will of course also be the case if the customer chooses to return their order. Fashion brands whose products come with high return rates may want to consider widening their returns windows to accommodate border delays.

If the UK has a hard border between them and the EU then e-commerce orders crossing this border may be liable to customs duties. The best way to handle this is to communicate this with your customers pre-purchase so there are no nasty surprises later on.

Another way is to ship items on a Delivery Duty Paid (DDP) basis. This means that duties and taxes are calculated pre-purchase and then added to the order total so there are no additional costs to be paid separately later. This makes the process much more straight forward for your customers.

Just because delivering e-commerce orders will be more difficult doesn’t mean that the appetite for cross-border shopping will stop. Let’s not forget that over half of foreign e-commerce orders from British consumers are to etailers in China and the United States (PostNord). So many British online shoppers are used to handling delivery delays, customs duties and taxes. It hasn’t stopped them shopping so far and we don’t see this changing after Brexit.

Ultimately a no-deal scenario will not stop e-commerce orders moving in and out of the United Kingdom. But it will be more difficult for e-commerce companies to sell to their British or European customers.

We may see large British e-commerce brands and retailers opening up distribution centres in Europe, and the same happening with European webshops in the UK. This will get around the issues of delivery and customs fees. Smaller e-commerce brands without the resources to do this will have to handle longer delivery times and navigate customs delays and taxes.

Of course all of the content in this article becomes irrelevant if the UK remains in the European Union Customs Union. For now at least we must wait and see.

In our customer delivery journey whitepaper series we compare 25 European e-commerce brands on the quality of their delivery experience. From pre-purchase to in-checkout to Track & Trace and returns, we leave no stone unturned. Download the series for examples of best practice from all over Europe. 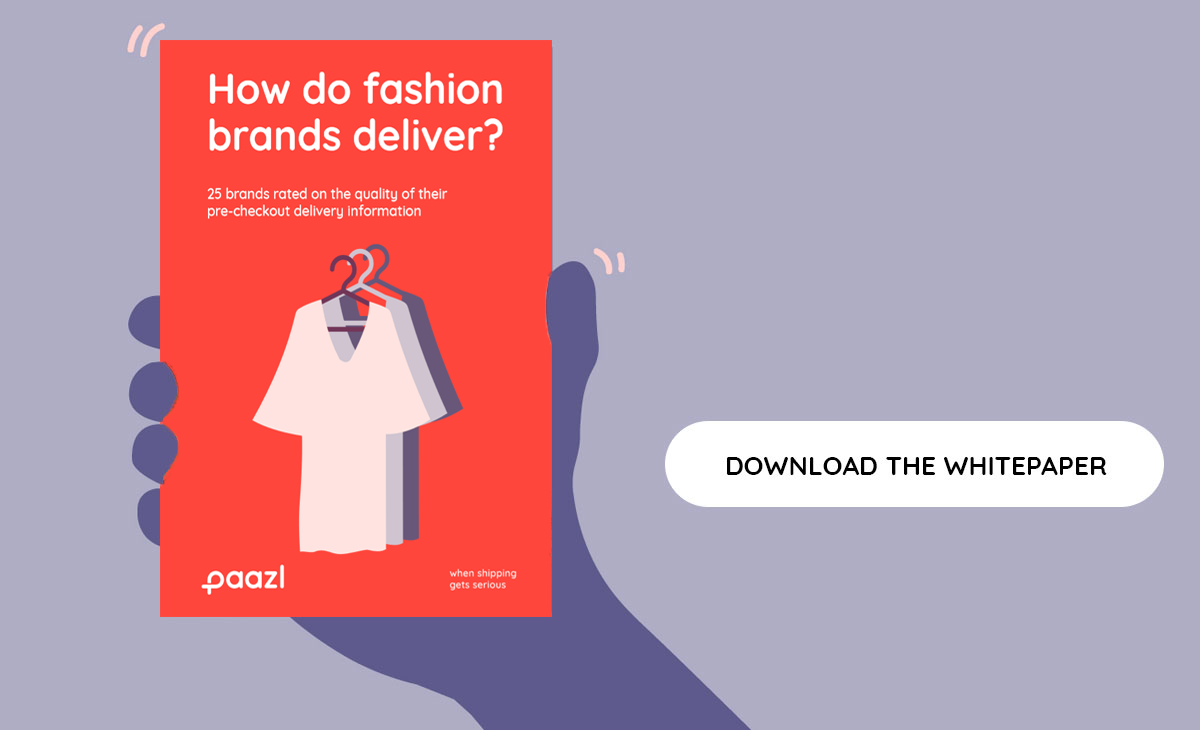 Paazl Highlights: A look back at 2019

Interview with Jan-Willem Roest, the new CEO of Paazl